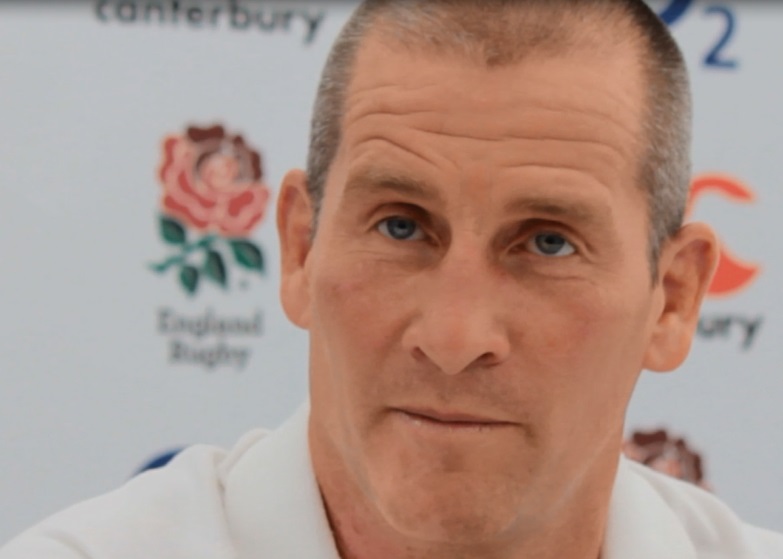 Ahead of Stuart Lancaster naming his 31-man squad for the Rugby World Cup, some thoughts on who the fans might select and who the head coach may not. 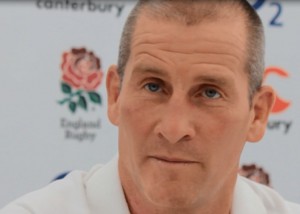 Stuart Lancaster stepped up from the Saxons to succeed Martin Johnson’s rudderless tenure and immediately saw the need to install a new culture around England. It was something that the fans as well as his players could easily buy into, the pillars he believes underpin rugby at all levels: Teamwork, Respect, Enjoyment, Discipline and Sportsmanship.

He has given talent its chance to flourish but has shown loyalty and acknowledged ‘credit in the bank’ where required. He has chosen players who deserve a chance and moved on those who had become too comfortable. However, as he sits on the precipice of the biggest coaching decisions of his career so far, there seems to be a visible divide appearing between who the fans and pundits think should make England’s final 31-man Rugby World Cup squad and who they expect the Yorkshireman to choose.

The front five options are less contentious, given Alex Corbisiero’s continual injury concerns that suggest the props named will be Joe Marler, Mako Vunipola, Dan Cole, David Wilson and Kieran Brooks. Jamie George appears to have edged Luke Cowan-Dickie to the third hooker’s berth and George Kruis’ open-field play looks like he could be likely to keep Dave Attwood out of the squad.

The five names in the back row will consist of captain Chris Robshaw, James Haskell, Tom Wood, Billy Vunipola and Ben Morgan. Neither number 8 looked up to speed in either of their run-outs. Morgan has good reason having come back from a big injury lay-off. Match fitness is one thing he is lacking, how far off Rugby World Cup fit is he? Billy Vunipola on the other hand looked so excited to have found a yard of pace given his newly trim but explosive physique, he was far too loose in much of his play. Given England’s lack of competition and ballast at the breakdown in Paris, I may not be the only one wondering if we need to get Billy back on the pies to do what he does best.

One man who did impress at Stade de France? Nick Easter. Yes he may be 64 but his guile, tenacity and club relationship with 50% of the starting scrum-halves must surely be a consideration. This is one area where I sense the fans would like a man of Easter’s experience in the squad. Albeit everyone has needed time to forgive the alleged comments made in the wake of the 2011 campaign but under Lancaster’s regime, eventually, Easter has shown he has much to contribute. Few believe he will be selected though.

The scrum-half and fly half selections can be made without much debate. Youngs, Care, Wigglesworth, Farrell and Ford would be on most lists. The only question is where and how you might include a Cipriani. Some would replace Farrell but this would not be the best use of squad numbers. We’ll come back to it.

The centres then. Brad Barritt has quietly remained in the shadows awaiting England’s less astute (but often more vocal) fans finally understanding the importance of the Saracens man, not only in his defensive capabilities but also seeing how he soaks up defenders and creates space for those around him. Joseph is a shoo-in and many believe he will partner Barritt as a first choice selection. We know how well JJ linked with Burrell during the Six Nations but his only experience alongside Barritt was for fourteen minutes in December 2012 when England had already beaten the All Blacks by the time he got onto the field.

So to Burgess v Burrell. The secondary physical option in Lancaster’s 12-channel and a decision that includes, in my personal view, a great anomaly given the coach’s culture and apparent player pathway.

Sam Burgess is an incredible sportsman, a man who has achieved great things and whose presence we are led to believe, is hugely beneficial to those around him. He has played rugby union for ten months during which time his club Bath and head coach Mike Ford have concluded he would be best used in the back row after experiments at centre did not bear fruit.

Despite Ford’s credentials, it was still only last month that both Lancaster and Rowntree admitted they had yet to decide what position Burgess should play. Given everything that Lancaster has stood for, bringing the right players through at the right time and giving players their opportunity having proved they are ready to play at the very top level, is this not completely out of keeping with his own ethics? It has certainly caused some of my journalistic colleagues to question the motives behind Lancaster (or the RFU?) pushing the 26-year old’s cause so hard.

Burgess performed adequately in the first warm-up game. I have yet to see him perform above average in any of his performances in union to date. It was not poor, it was not great, it was fine. Had any other centre played in that manner, it would be unremarkable. Now perhaps it is remarkable that he has come this far in such a short time, but that does not mean he is ready to eat at the top table. During his game at Twickenham, Farrell put up a bomb and it was only as Richard Wigglesworth hared past Burgess that I overheard him via the referee’s mic shouting, “C’mon Sam, you’ve got to get after those!”. I do not want to witness an England player learning on the job during a Rugby World Cup.

For that reason, Burrell takes the third centre spot in the eyes of most fans and Slade is the most ‘bolter’-like selection as the fourth. The Chiefs centre had time on the ball and showed some deft touches with both hands and feet that meant the minor errors he made were not a concern. Will Lancaster consider the same selection? Many suspect that Burgess may still get the nod above Burrell.

The wingers are nailed on with May, Watson and Nowell all impressing. Some great combinations of feet, power and speed can light up England’s wings and most would be happy with any two filling the roles on opening night against Fiji.

The final area of full-back is where one has to look again at the Cipriani question. Brown and Goode are the incumbent options and where England fans will have delighted at Brown’s return to the high-ball spotlight, Goode was very good a week prior. Cipriani came off the bench in Paris though and looked inspirational. Keen for possession and to put some structure onto the park to bring others into the game, he preyed on the rare front-foot ball the forwards were finally winning and scored one try, playing a part in the other. He was busy, he was testing small chinks in the French defensive armour and he found the loose links. Goode is not this type of forensic flare player. Reliable? 100%. A trump card in a tight match? Not so much.

So for me and I suspect many of the fans, if you want Cipriani and someone has to make room, it would be Goode to make way. Will Lancaster and Farrell make such a move? Cipriani had best not go on holiday after 31st August if Stephen Donald’s tale of 2011 is any lesson to be learned. Can you go whitebait fishing in the River Mersey?