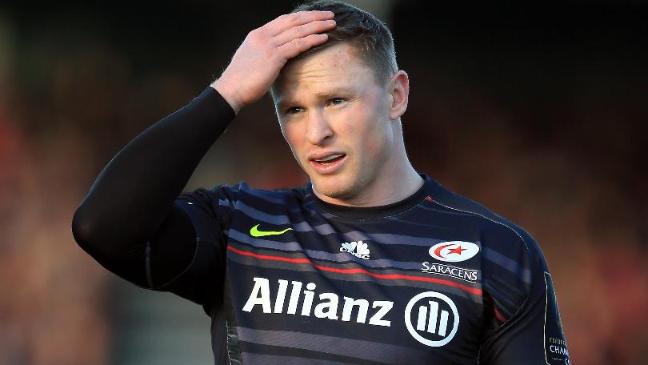 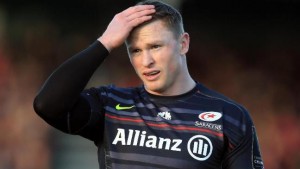 Talking to Sky Sports News, Jones commented, “I’m disappointed for him. Obviously there’s the potential for an appeal so we’ll wait and see what happens there before we make a final decision.”

Jones continued, “Chris is a good player and he’s been in good form and I know he was so keen to get back into the international fold so it’s disappointing but again it opens up the opportunity for another player.”

When asked about the severity of the punishment, Jones replied, “The suspensions are there for a reason.  When you’re suspended you’ve got to take it on the chin and get on with it.  Players have these sorts of setbacks.  I’m sure he’s a good enough player to get over it and serve out his time if the suspension happens and then get back into it.”

Jones was guarded about who he might be looking to bring in should Ashton either not appeal or fail to reduce his ban.  Christian Wade is a player who has constantly been on England’s fringes but Alex Lewington has been impressing despite London Irish’s poor Premiership form.

The head coach also revealed that the Wasps and former Australia flanker George Smith will be helping him with a session in the England camp in Pennyhill Park next Wednesday.  Following a meeting with Smith, he will join up with the squad to assist in a session with England’s back row players focussing on the breakdown.